If anyone’s going to save you from the most devastating earthquake the world has ever seen, it makes sense that it would be The Rock. But his star billing probably means that audiences won’t be holding out too much hope for a high quality movie. And they would be correct. END_OF_DOCUMENT_TOKEN_TO_BE_REPLACED

If you’re not already on the Melissa McCarthy bandwagon then you should promptly jump on, because the woman is hilarious. But unfortunately, her billing never comes with a guarantee of a quality film, as her film choices tend to be hit and miss. For every Bridesmaids, there is an Identify Thief, and even her recent foray into screenwriting was not well-received, with Tammy bombing at the box-office after multiple changes to its scheduled release. All is not lost though, as she is back with a vengeance in Spy, where she reteams with director Paul Feig (Bridesmaids, The Heat) for some ball-busting espionage fun. END_OF_DOCUMENT_TOKEN_TO_BE_REPLACED

Ten years in the making, the latest Mad Max instalment blazes into cinemas this month with a resounding bang. Forget The Avengers, forget Transformers, forget every other action movie you’ve ever seen (because chances are, they weren’t that good). And get ready for George Miller to change the game. END_OF_DOCUMENT_TOKEN_TO_BE_REPLACED 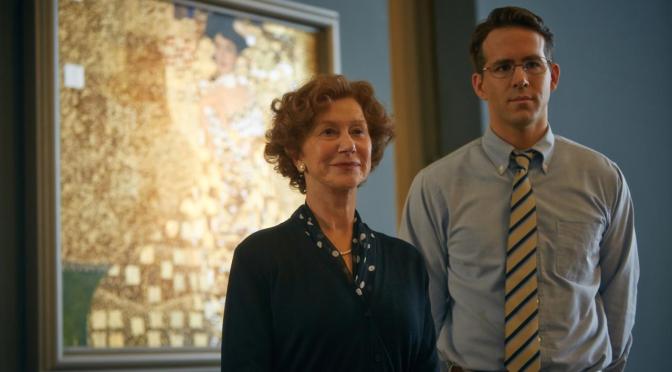 In Woman in Gold, Helen Mirren plays Maria Altman, a Jewish refugee who fled Austria for America before the outbreak of World War II, never to see her family again. Many decades later, after the death of her sister, she enlists the help of inexperienced lawyer Randol Schoenberg (Ryan Reynolds) to help her reclaim artwork stolen from her family by the Nazis. Of greatest value is Gustave Klimt’s ‘Woman in Gold’, a painting of Maria’s cherished Aunt Adele Bloch-Bauer, which hangs in the Austrian State Gallery in Vienna. With the case spanning over a decade, Maria is forced to face her demons by revisiting Vienna, where painful memories of Nazi occupation resurface. END_OF_DOCUMENT_TOKEN_TO_BE_REPLACED

The release of A Royal Night Out could hardly have been timelier. With the birth of Her Royal Highness Charlotte this month, royalists are going cray for princesses, and not of the Elsa or Anna variety. Princesses are treasured by the public, and not just because of their divine outfits (though that is a large part of it – Kate Middleton’s fuchsia coat = LOVE). The Queen is getting on, but A Royal Night Out reminds us that she too used to be a beautiful young lass with a preordained future ahead of her. END_OF_DOCUMENT_TOKEN_TO_BE_REPLACED

If you’re looking for a solid dance musical (with more dance, less singing), then look no further. Baz Luhrmann, eat your heart out, because Dirty Dancing outclasses your Strictly Ballroom on every level. END_OF_DOCUMENT_TOKEN_TO_BE_REPLACED 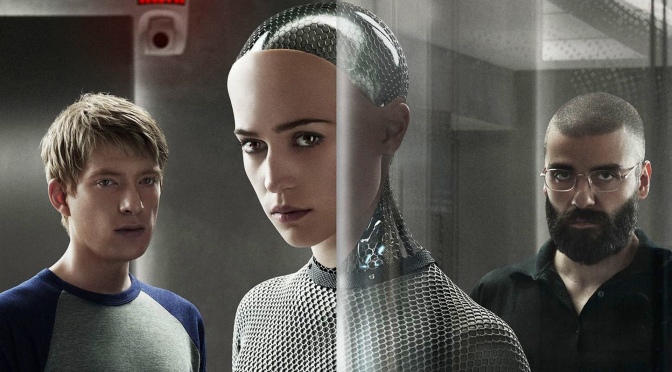 Ex Machina is one of the best films of the year thus far: smart, thought-provoking, brilliantly acted and well-crafted. But thinking about it for too long may cause your brain to implode. END_OF_DOCUMENT_TOKEN_TO_BE_REPLACED 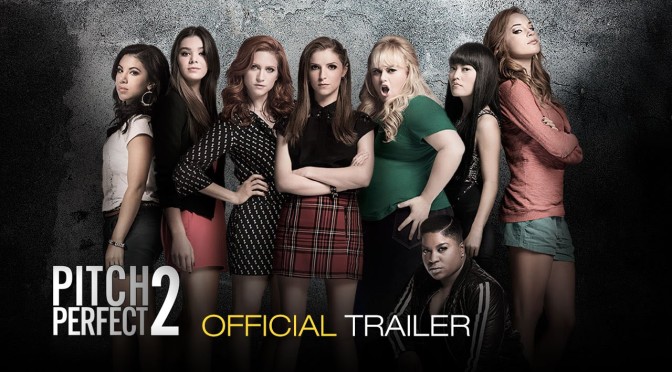 They’re back, pitches! After the success of television’s Glee and 2012’s Pitch Perfect, choirs and acapella groups have moved from their lowly position on the hierarchy of cool to, well, just a smidgen higher. Misfits achieving their musical dreams have struck a chord (so to speak) with audiences, paving the way for this highly anticipated sequel. END_OF_DOCUMENT_TOKEN_TO_BE_REPLACED

Millions of Marvel fan boys around the world have been awaiting Avengers: Age of Ultron with bated breath, and most likely they will be creaming their jeans in delight at what has been served up for them on the silver screen. For the rest of us, it’s just another superhero movie, though possibly better than most. END_OF_DOCUMENT_TOKEN_TO_BE_REPLACED

There’s something very cold about classical choirs. Is it the discipline? The lack of warmth in the traditional venues they perform in? Or the history of abuse against choirboys? Of course not everyone would share this sentiment, but for some, Boychoir may not quite seem the feel-good film it’s been made out to be. Though the warm and fuzzies may be muted, the film does, however, contain an uplifting story at its core. END_OF_DOCUMENT_TOKEN_TO_BE_REPLACED