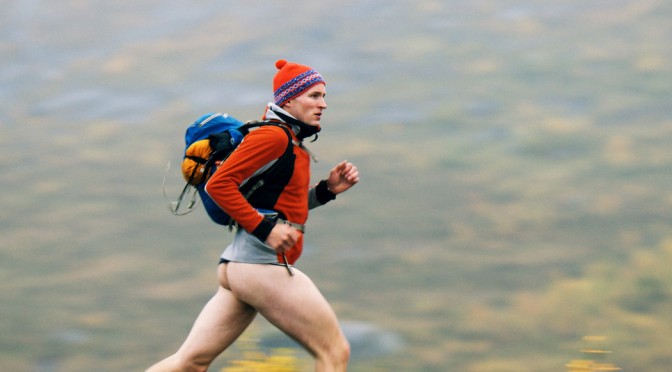 Stable job. Nice home. Loving wife. Healthy son. It’s a tough life. To get away from it all, Martin (Ole Giæver) embarks on a solitary weekend away, running through the Norwegian wilderness. Momentarily escaping his monotonous everyday life, he finds he cannot escape his own thoughts, and soon finds himself pondering the big questions. END_OF_DOCUMENT_TOKEN_TO_BE_REPLACED 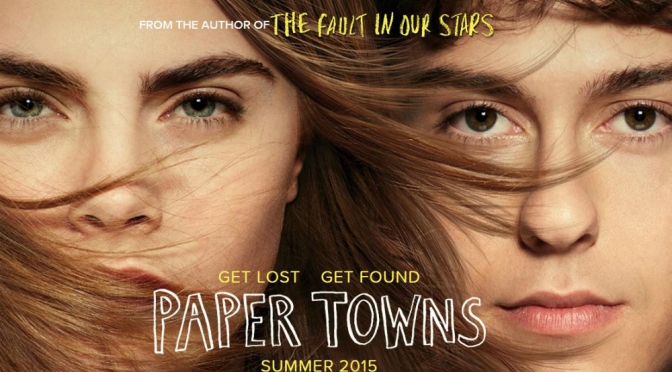 The teen drama is a fickle beast. One minute it has your heart bursting with nostalgia, and then the next has you groaning at the utter lameness captured by the screenplay. And while this would often be put down to the screenwriter, recent releases would display a lack of consistency in this respect. Scott Neustadter and Michael H. Weber brought us a beauty in their adaptation of Tim Tharp’s The Spectacular Now, but there was no hiding lame dialogue in their screenplay of John Green’s The Fault in Our Stars. The pair have teamed up again to adapt Green’s Paper Towns, and the odds did not appear to be in their favour. END_OF_DOCUMENT_TOKEN_TO_BE_REPLACED

Have you ever responded with dismay when a friend has refused an alcoholic beverage? Do you live in Australia? If you answered yes to both of these questions, Ruben Guthrie should hit close to home. Brendan Cowell directs this adaptation of his 2008 play, reflecting a very flawed attitude to booze back to the viewer. END_OF_DOCUMENT_TOKEN_TO_BE_REPLACED

After what seems like an eternity, musical theatre fans finally have the chance to see the long-awaited film adaptation of the Off-Broadway hit, The Last Five Years. After playing a very limited release in the US, it arrives in Australia almost five months later with little fanfare. Only the most devout fans will even be aware of its existence, but maybe that’s for the best. END_OF_DOCUMENT_TOKEN_TO_BE_REPLACED

What is it that makes some unlikeable characters so goddamn fun to watch, while others make you wish they would just hurry up and die already? Unfortunately Emma Bovary (at least in this version) falls into the latter category. A bored housewife in the nineteenth century, she marries a doctor for his status, bemoans their country life, has a couple of affairs, and squanders all of their money (and more) on clothing and furniture. She’s basically Eva Longoria in Desperate Housewives but with way less sass and a lot more pretentiousness. END_OF_DOCUMENT_TOKEN_TO_BE_REPLACED

If you want a feel-good movie, then this ain’t it. But for an insight into a brilliant artist who battled addiction, bulimia, and the perils of fame, documentaries don’t get much better than Asif Kapadia’s Amy. END_OF_DOCUMENT_TOKEN_TO_BE_REPLACED

At the conclusion of the Magic Mike XXL premiere, a couple of sixty-something men were heard lamenting the film’s lack of script. Clearly they were not the target demographic, because who sees a Magic Mike film for the screenplay? In fact, dialogue almost seems unnecessary in a film like this as it is ALL about the visuals. END_OF_DOCUMENT_TOKEN_TO_BE_REPLACED 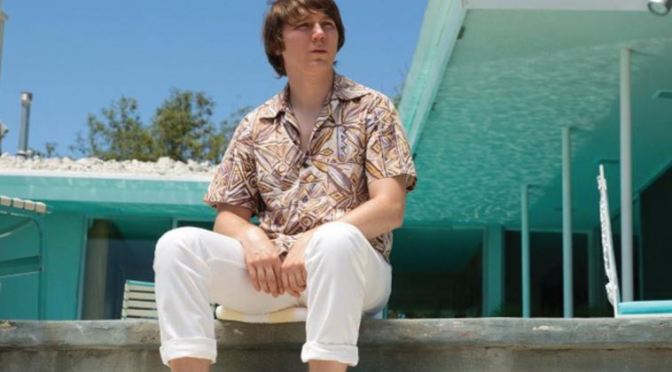 When a film’s director has only one other directing credit to his name – in this case the little known Old Explorers from 1990 – trepidation creeps in. But Bill Pohlad has obviously gained a wealth of knowledge in his role as a producer in the twenty-five years since (with producing credits including Brokeback Mountain, The Tree of Life, and 12 Years a Slave to name a few), as he has created a truly marvellous film in Love & Mercy. END_OF_DOCUMENT_TOKEN_TO_BE_REPLACED

Going Clear: Scientology and the Prison of Belief (Alex Gibney, 2015)

If you thought Scientology was screwed up before seeing this documentary, then be prepared to be dumbfounded by the sheer level of crazy WTFness that will leave you laughing with incredulity one minute, and shaking your head in horror the next. Scientology was created as a “religion” (I use the term loosely) by science fiction writer L. Ron Hubbard in the 1950s, who characterised it as a religion so as to avoid paying tax. Hubbard is presented here as a lunatic who beat his wife, kidnapped his child, and created one of the most ridiculous belief systems known to man. After his death in 1986, David Miscavige, a bonafide psychopath, became the head of the organisation – sorry, I mean “church” – and runs it to this day. END_OF_DOCUMENT_TOKEN_TO_BE_REPLACED