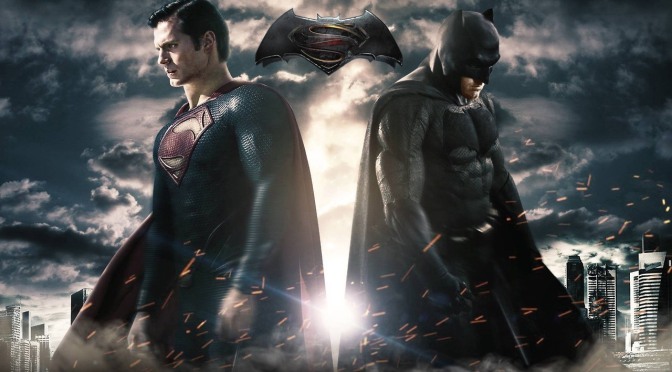 I thought superhero movies were usually pretty bad. But I had no idea of the depths to which they could sink. Batman V Superman makes Ant-Man look like a masterpiece. I rarely want to walk out of a film and the only reason I didn’t is because I knew I had no right to an opinion without seeing this critically panned mess for myself. But was is it worth it? NO. Save yourselves! See literally ANYTHING ELSE! Even an Adam Sandler movie! Hell, even Fifty Shades of Grey was better than this. Because although it was stupid and screwed up, at least it didn’t BORE ITS AUDIENCE TO TEARS. This isn’t a case of “so bad it’s good”. This is no San Andreas. This is no shitty low budget film that doesn’t make sense. This is THE END OF ALL THAT IS GOOD IN THE WORLD.

Why are Batman and Superman versus one another? WHO THE HELL KNOWS? I could barely stay awake long enough to figure it out. But they seemed to buddy up about three seconds later. That is, after a two hour set up of bland nothingness and Zach Snyder’s apparent attempts to make a superhero film look like it’s somehow arthouse. Even the action sequences were boring. And then Wonder Woman rocks up for no apparent purpose other than to be hot and OH YEAH there’s a Wonder Woman movie coming out next year. FFS.

I felt sorry for Ben when #sadaffleck did the rounds. BUT NOT ANY MORE. This was worse than Daredevil and probably even Gigli (I haven’t seen it so I can’t say). The acting wasn’t necessarily bad – Amy Adams as Lois Lane and Gal Gadot as Wonder Woman did the best they could with woeful material, and Jesse Eisenberg as Lex Luthor might not have seemed so awkward in a better made film. The script by Chris Terrio and David S. Goyer was possibly the most boring thing that has ever existed in the history of man. I felt like I was in a coma. The girl next to me kept looking at her phone, and that would usually bug me to no end. But I really couldn’t blame her. It had to be more interesting than what was on the screen.

By the time this film finished, I wished every character was dead. I felt dead inside. I went home and sat very still. And then I actually cried. I grieved over the massacre of cinema. It almost seems as if it takes a special skill to make a film this boring. Zach Snyder may just be the devil. 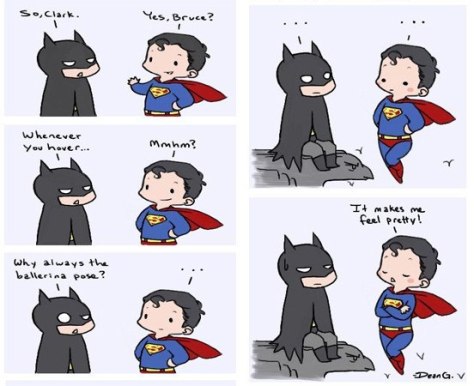 I spent $11 on a ticket to this film. $11 that probably would have been better off being set on fire. If you are yet to see this colossal waste of time, don’t go out of curiosity. It was literally the most boring film I have ever seen in my entire life. Go watch some paint dry. Or do some ironing. Or watch cricket. Anything is better than this rubbish.