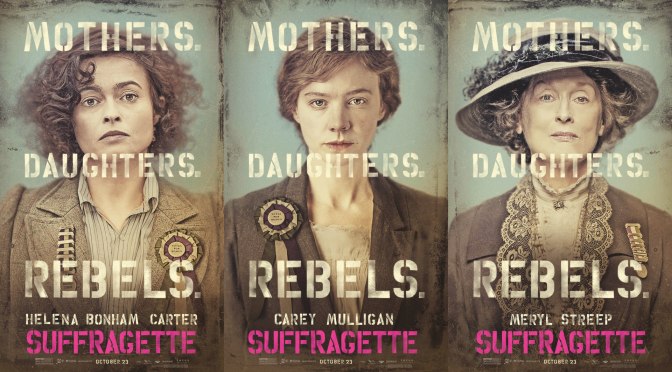 We’ve come so far, we’ve got so far to go. Suffragette acts as both a reminder of the progress made in the fight for gender equality, while remaining relevant in 2015, a year in which the gender pay gap, domestic violence, and objectification of women still continue to be significant issues. And that’s in the developed countries. Hark back over a hundred years to when women had to fight for the vote, and Suffragette provides a beacon of hope that change can happen if you fight hard enough for it. Unfortunately this message gets lost in a film that loses sight of the bigger picture. END_OF_DOCUMENT_TOKEN_TO_BE_REPLACED 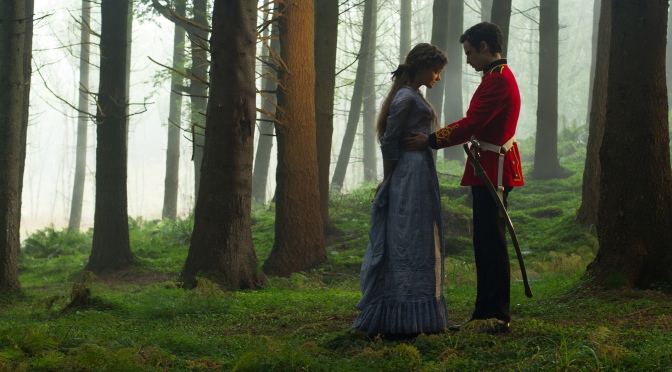 Films based on classic literature are often devoured by lovers of the genre, while the rest of the cinema-going public run as far as they can in the opposite direction. But while Far From the Madding Crowd still sits largely in this niche, it manages to transcend others in the genre by involving a story that not only shows off beautiful language, but where stuff actually happens beyond a verbal sparring match in some rich wanker’s garden. END_OF_DOCUMENT_TOKEN_TO_BE_REPLACED

I probably should have known I wasn’t going to enjoy this. I am yet to actually like a Coen brothers film. It’s not that they make bad films, they’re just not my cup of tea at all. They tend to be pretty drab, and from memory, not a lot happens. I’m not actually sure because I’ve forgotten what most of them were about. END_OF_DOCUMENT_TOKEN_TO_BE_REPLACED