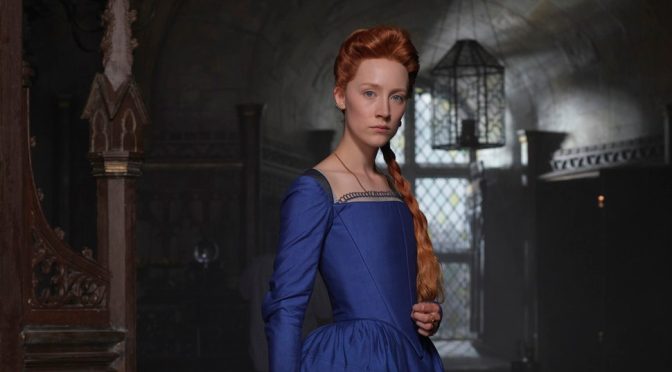 Having been in the pipeline for several years, Mary Queen of Scots, directed by Josie Rourke, finally makes it to the big screen. Based on John Guy’s biography, Queen of Scots: The True Life of Mary Stuart, with a screenplay adapted by Beau Willimon, the film sees last year’s best actress contenders, Saoirse Ronan and Margot Robbie, star together at last, even if it’s just in one scene that has historical purists all riled up. END_OF_DOCUMENT_TOKEN_TO_BE_REPLACED

Rocky road 😍 with ingredients provided by @yarravalleychocolaterie 🍫 Melt the chocolate, mix it all together and YA DONE.
Chocolate torte cake 🎂 Luke’s and my favourite cake that we always requested Mum make for our birthdays. Easy to make but you need to pile it high with cream to make up for the 1cm height given it has no flour.
Happy 30th my favourite brother! New York trip cancelled, no dress-up party due to social distancing restrictions, got a new bike after being seizure free and then had another seizure this month 😖 Bit of a crap 30th but we’ll celebrate harder for your 31st ❤️❤️❤️