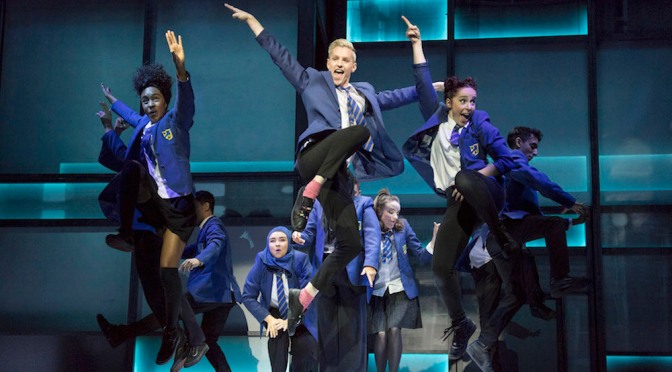 Back in 2000, the film gods gave us Billy Elliot, a story about a boy who wanted to break gender stereotypes and be a ballet dancer. In a supporting role, Billy’s friend Michael is revealed to enjoy cross-dressing, with this scene celebrated in one of the best numbers in the stage musical adaptation (which premiered on the West End in 2005), ‘Expressing Yourself’. Elton John’s lyrics include “What the hell’s wrong with wearing a dress, being who you want to be… What the hell is wrong with expressing yourself? For trying to be free”. It’s a beautiful moment but its place in the show is mostly as a comical reprieve from the drama of the main character. END_OF_DOCUMENT_TOKEN_TO_BE_REPLACED